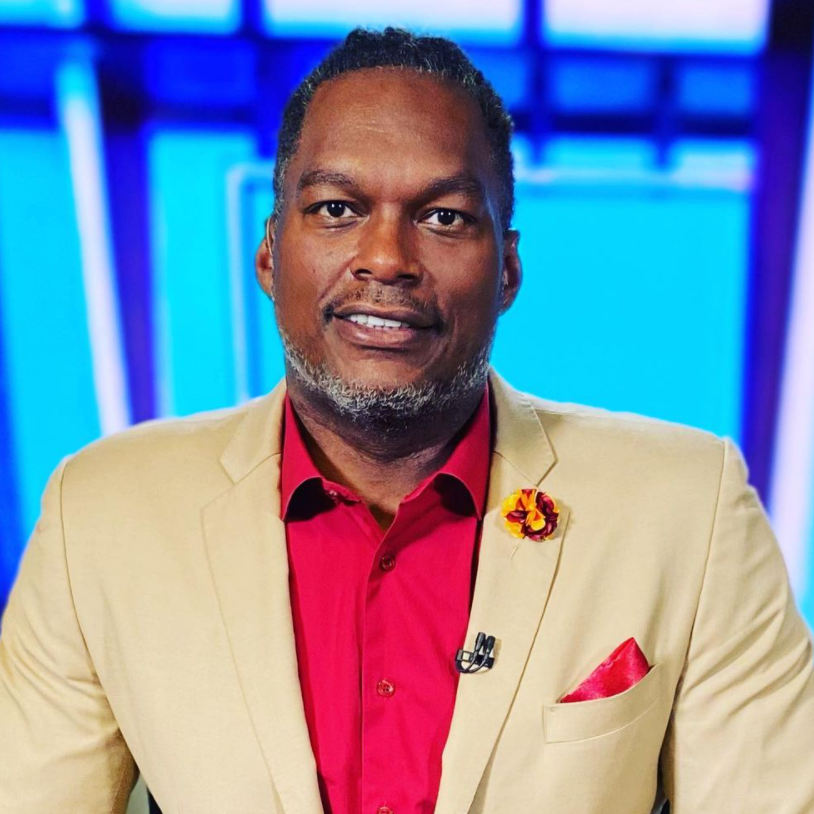 Arrington was the #2 pick in the 2000 NFL Draft. The three-time Pro Bowler played for the Washington Football Team from 2000 to 2005. He later joined the New York Giants before retiring in 2007. 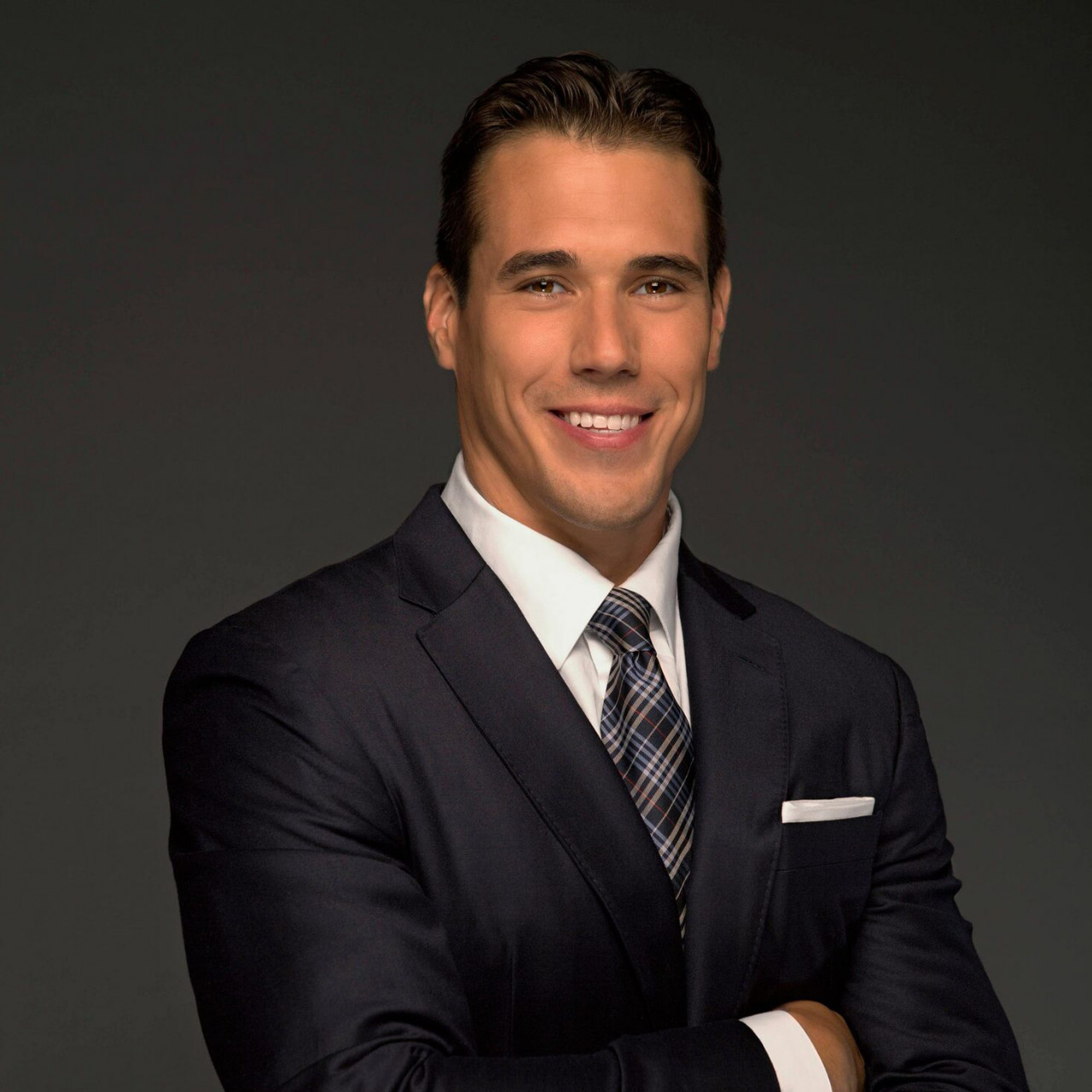 ​Possessor of a fantastic résumé of college football playing experience, Quinn was selected in the first round of the NFL Draft and played for seven seasons. At the collegiate level, he was a four-year starter at Notre Dame where he set 36 single-season and career records for one of the most prestigious and storied programs in college football. He ranked No. 1 all-time in school history for career passing attempts (1,602), completions (929), yards (11,762) and touchdown passes (95), and his 29 career wins as a starter were also tied for the most ever by a Notre Dame quarterback. He led the Fighting Irish to back-to-back BCS bowl berths (2006 Fiesta Bowl, 2007 Sugar Bowl) and finished fourth (2005) and third (2006) in Heisman Trophy voting.

In 2006, he became the first Golden Domer since 1977 to win the Maxwell Award, given to the nation's top player. Quinn left South Bend as oneof the most accomplished passers in the nation and was chosen by the Cleveland Browns with the No. 22 overall pick in the first round of the 2007 NFL Draft. He played seven seasons with six different teams in the league, spending 2013, his final season, with the New York Jets and St. Louis Rams. 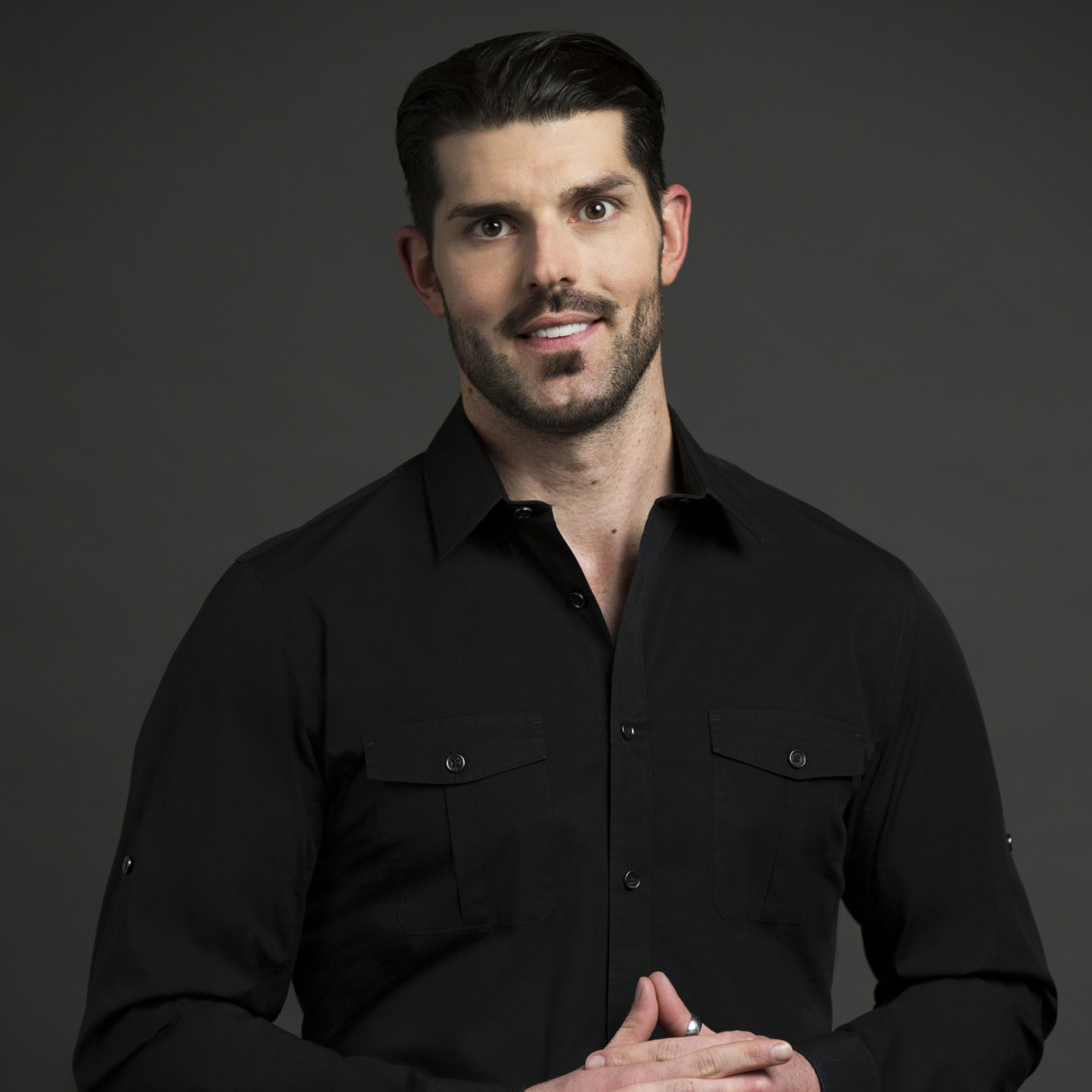 Knox got his start in Los Angeles radio at AM 830 as an intern, where he covered games for local teams, including the Clippers. In 2009, he flew across the country to Charleston, S.C. to deliver his resume in person for a potential co-host/executive producer/update anchor position at a brand-new station, WSPO. His determination impressed the station ownership and he got the job. Unfortunately, the fledgling station folded in a year and Knox was forced to return to Los Angeles in 2010.

Never giving up on his radio dream, he did odd jobs to make ends meet, including construction, dishwashing at restaurants and telemarketing - a job he was fired from after applying to radio positions during his shift. As luck would have it, a co-worker from his stint in Charleston connected him with the head of FSR the following week. He was offered a position at the network as an overnight weekend editor, and he soon after added producer duties for weekday mornings and weekends, as well as various news anchor shifts.

After producing FOX Sports Daybreak with Andy Furman and Mike Northfor four years, he got his chance to get behind the mic again. He added fill-in hosting duties on weekends until a Saturday morning shift opened up; that shift soon expanded to Sundays, and the rest is history.

Jason Smith: "The Grizzlies Are Going to The NBA Finals!"

This is the year that Ja Morant becomes the undisputed best player in the NBA, and the Grizzlies go to the NBA Finals. Original link Original author: Jason
Posted in News on 20 October 2022
Read more

Lamar Jackson is an Elite 'Athlete', Not an Elite 'Quarterback'

Jason Whitlock: “The first two weeks Lamar looked really good, but ever since then it’s been a pattern of inconsistent and erratic play. What did you see on Sunday?” Jason Brown: “I saw Lamar being La...
Posted in News on 20 October 2022
Read more

Draymond's Documentary Was a Horrible Idea

Photo: Drew Angerer We have become so accustomed to seeing guys like Tom Brady, Russell Wilson and Aaron Rodgers in the playoffs and rallying their teammates to glory that it’s a little jarring when t...
Posted in News on 19 October 2022
Read more