Legendary multi-platform sports host Dan Patrick entertains America in morning drive along with his sidekicks, "The Danettes." The Dan Patrick Show features the most extensive A-list interviews from the world of sports entertainment, as well as its unique blend of situational comedy, breaking sports news, unparalleled insider access and pop culture commentary. 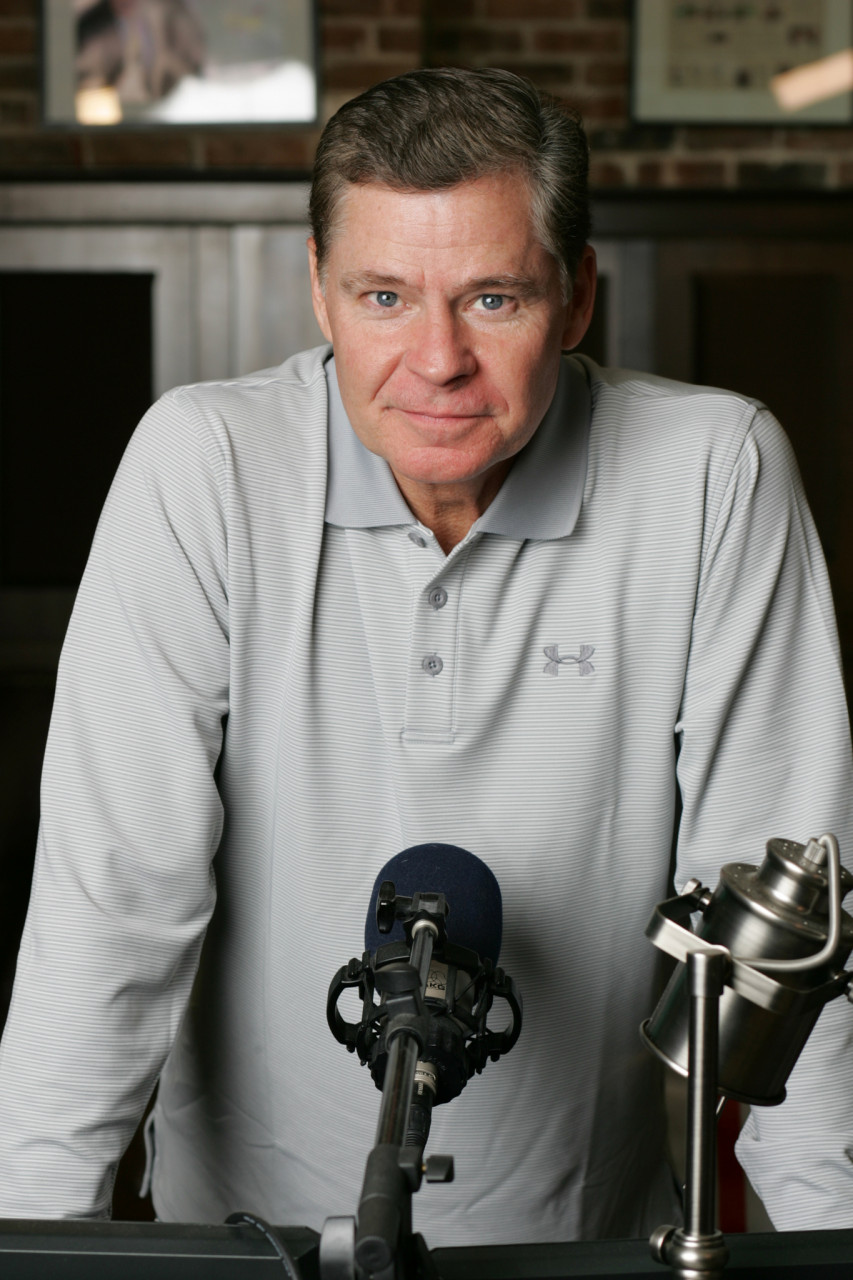 Amid the revealing behind-the-scenes antics and interstitial videos, the series is known for its unique blend of situational comedy, breaking sports news, unparalleled insider access and pop culture commentary. By allowing viewers to see the true comedy that surrounds Patrick and his team, The Dan Patrick Show reveals the humor in sports news broadcasting while opening the locker room doors to the world of sports.

Patrick was honored in 2018 and 2012 by the National Association of Broadcasters with the Marconi Award for "Network Syndicated Personality of the Year." He was recognized with the National Sportscasters and Sportswriters Association's "Sports Broadcaster of the Year" award for the second time in 2012 – his first win in 2000 marked the second time a cable commentator received the honor. In 1998, he received a Sports Emmy Award in the "Studio Host" category, and he's received an additional seven nominations in the category to date. Most recently, he was inducted into the National Sports Media Association Hall of Fame in 2020.

Outside the man cave, Patrick previously hosted AT&T Audience Network's long-running sportstalk series Undeniable. Utilizing Patrick's well-known storytelling and interviewing abilities, the program provided viewers with a unique look into the lives of sports figures. Prior to that, he was a studio host for NBC's Football Night in America from 2008 - 2017. He has also served as a senior writer for Sports Illustrated and has hosted NBC's Olympic coverage in Vancouver (2012), London (2012) and Sochi (2014), and was a correspondent during the 2010 NHL Stanley Cup Playoffs.

In 2014, Patrick signed on as host of the television quiz show Sports Jeopardy!, which combined the excitement and prestige of Emmy Award® winning quiz show JEOPARDY! with the rich and diverse world of sports. Produced by Sony Pictures Television, the weekly 30-minute program ran for three seasonson all Crackle platforms. Patrick previously worked as a FM DJ, a sportsbroadcaster in Dayton, Ohio, and at CNN Sports. For 18 years, he helped build ESPN in many roles, most notably, as co-host of Sports Center. Patrick received a B.A. in broadcasting from the University of Dayton.
Tweet

Jack Del Rio Has No Idea What He’s Talking About
Deshaun Watson's Situation Could Change Guaranteed...

Nick Saban: Nothing Personal Between Me and Texas A&M

He admits he shouldn't have mentioned Texas A&M specifically when making his point about N.I.L. rules and recruiting.
Posted in Dan Patrick Show on 12 August 2022
Read more

Cleveland is a team built to win now, and Jimmy G. is the obvious solution if Deshaun Watson's suspension is extended.
Posted in Dan Patrick Show on 12 August 2022
Read more

What’s the point of giving first-team reps to a guy who won’t be playing anytime soon?
Posted in Dan Patrick Show on 11 August 2022
Read more

Dan wonders where that wonderful sportsmanship goes, because he doesn’t see it in the major leagues.
Posted in Dan Patrick Show on 10 August 2022
Read more

Greg Sankey: There’s No Magic Number of Teams for the SEC

Despite persistent inquiries from other universities, the SEC is not actively looking to expand beyond 16 teams.
Posted in Dan Patrick Show on 09 August 2022
Read more