The Doug Gottlieb Show is a fast-paced program featuring Gottlieb's unique perspective on the latest headlines, as well as listener interaction and conversations with the biggest names in sports. The former basketball standout and FS1 Analyst shares his quick-witted, smart and outspoken brand of entertainment with listeners nationwide. 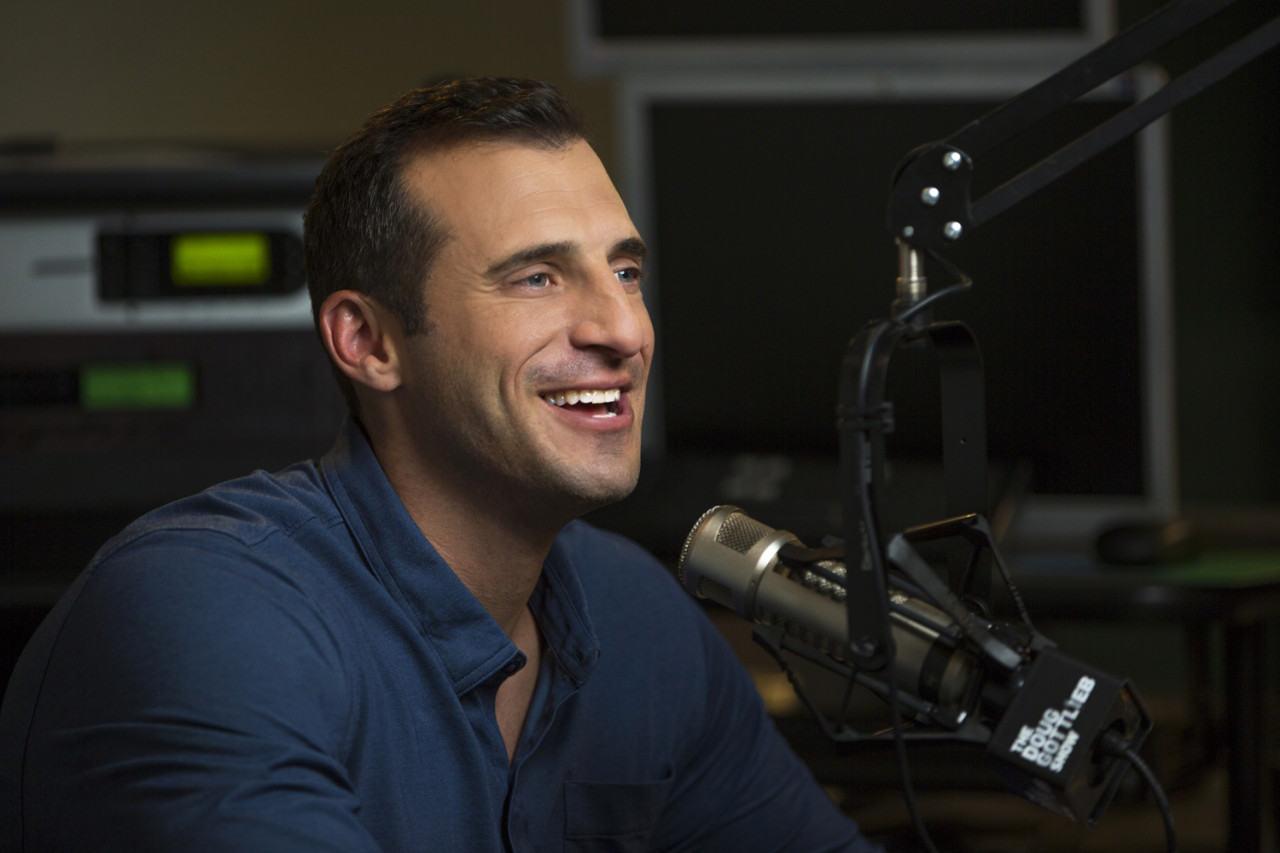 Gottlieb also serves as a basketball analyst for FS1, providing insights and analysis for Skip And Shannon: Undisputed, The Herd with Colin Cowherd and other programs.

Gottlieb was a college basketball point guard at Notre Dame and Oklahoma State, and graduated with a marketing degree from Oklahoma State in 2000, holding every assists record at OSU and in the Big 12 Conference. He is 11th all-time in assists in NCAA history.

Dustin Johnson Joins the LIV Golf Series After Res...
Baker Mayfield is in Position to Play the Hero

NFL Owners Are as Petty as Teenage Girls

Photo: Maddie Malhotra There have been some serious fireworks going on at the NFL owners meetings and Doug is here for it. From Dallas Cowboys owner Jerry Jones going off on New England Patriots owner...
Posted in Doug Gottlieb on 19 October 2022
Read more

Doug Gottlieb: “Second-half points per game the Eagles are [31st] in the NFL [5.8 points]. Some of that has to do with gameplay— they get a big lead in the second quarter and they can be super conserv...
Posted in Doug Gottlieb on 18 October 2022
Read more

Photo: ASIF HASSAN Another jam-packed weekend of college and NFL football action is on the slate and Doug Gottlieb makes his predictions for your enjoyment. He’s hitting over 50% on his NFL picks so f...
Posted in Doug Gottlieb on 14 October 2022
Read more