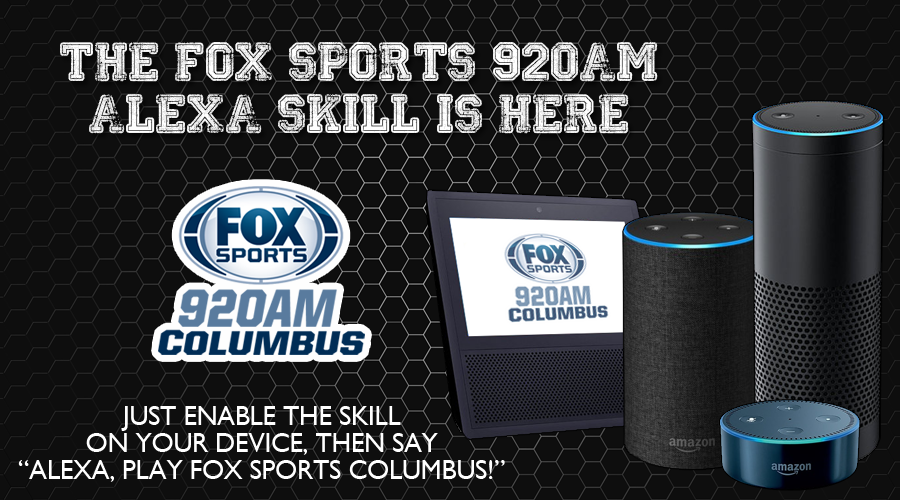 The Fox Sports 920AM Alexa Skill is now avilable! 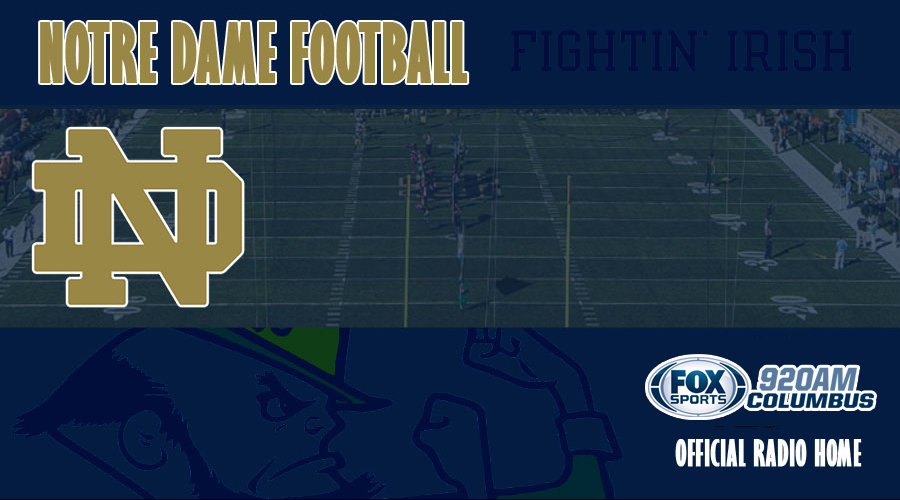 Tune in to WMNI for Fighting Irish coverage this season! 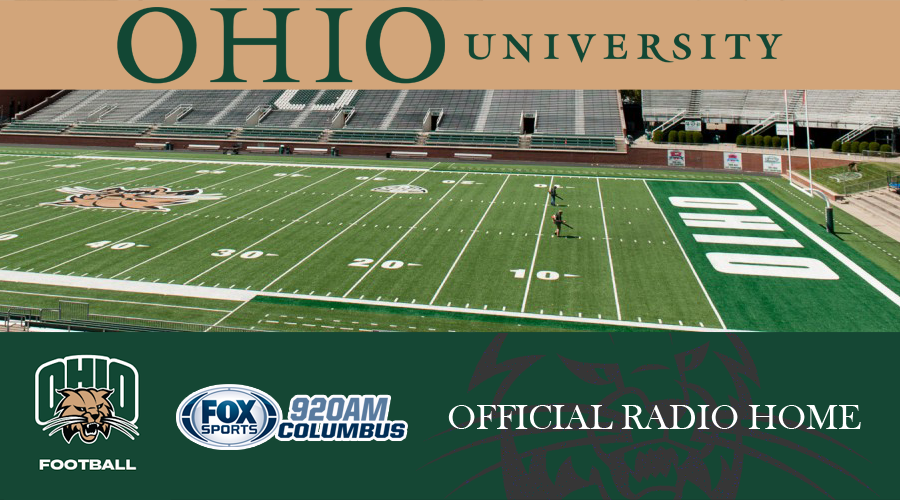 Tune in to WMNI for Bobcat coverage this season! 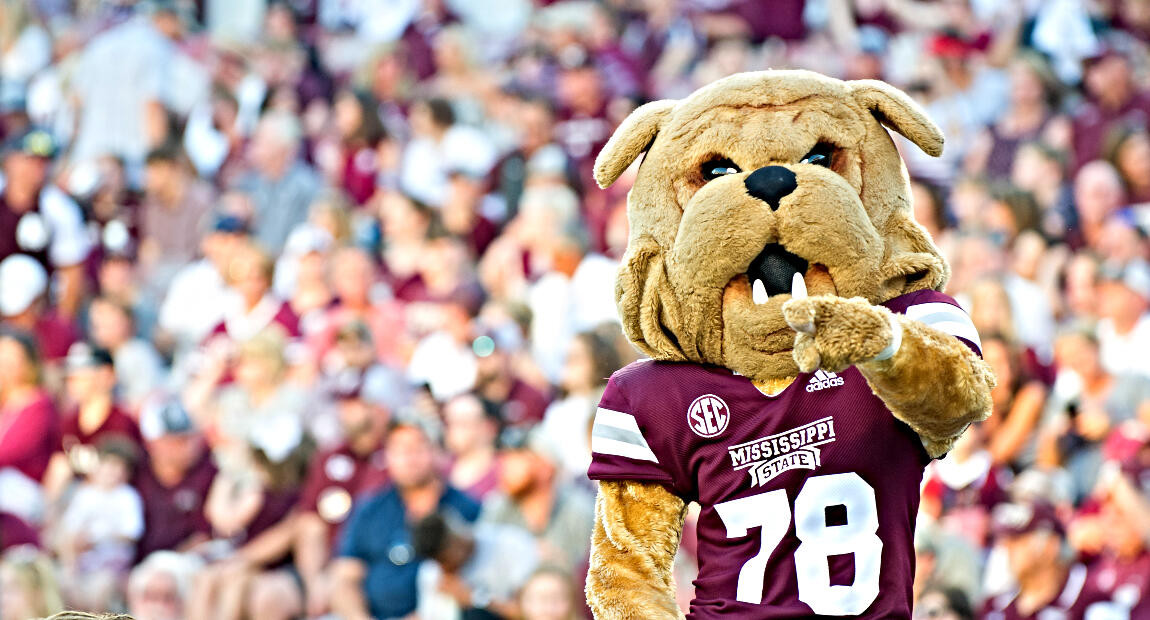 Mississippi State freshman football player Sam Westmoreland has died at the age of 19, the athletic program announced in an official statement on Wednesday (October 19).

Westmoreland, of Tupelo, was an offensive lineman for the Bulldogs and majoring in industrial technology.

"The Mississippi State Athletics Family is heartbroken by the sudden death of Sam Westmoreland," head coach Mike Leach said. "Sam was a beloved son, brother and teammate, and a tremendous young man with a limitless future. He will always be remembered and deeply missed by everyone who knew and loved him. The entire MSU Family mourns as our thoughts and prayers go out to the Westmoreland family. Our highest priority is the support of the Westmoreland family and our student-athletes during this troubling time."

"We are heartbroken by the sudden loss of Sam Westmoreland," MSU Director of Athletics John Cohen said. "Mississippi State is a family, and we are all mourning during this trying time. Our thoughts and prayers are with the Westmoreland family and everyone who knew and loved Sam."

The school is also offering sessions with Student Counseling Services from Monday to Friday from 9:00 a.m. to 4:00 p.m.

Colin Cowherd Says this NFL Trade Could Save the Packers Season

Colin Cowherd on Tom Brady Yelling at Teammates: 'I'm For People that Care'

Colin Cowherd Blasts 3-3 Packers: 'They're Soft and Dying For Leadership'

Jason Whitlock: DeMaurice Smith and NFLPA, NOT Refs, Are 'Ruining' the NFL

Jason Smith: "The Grizzlies Are Going to The NBA Finals!" 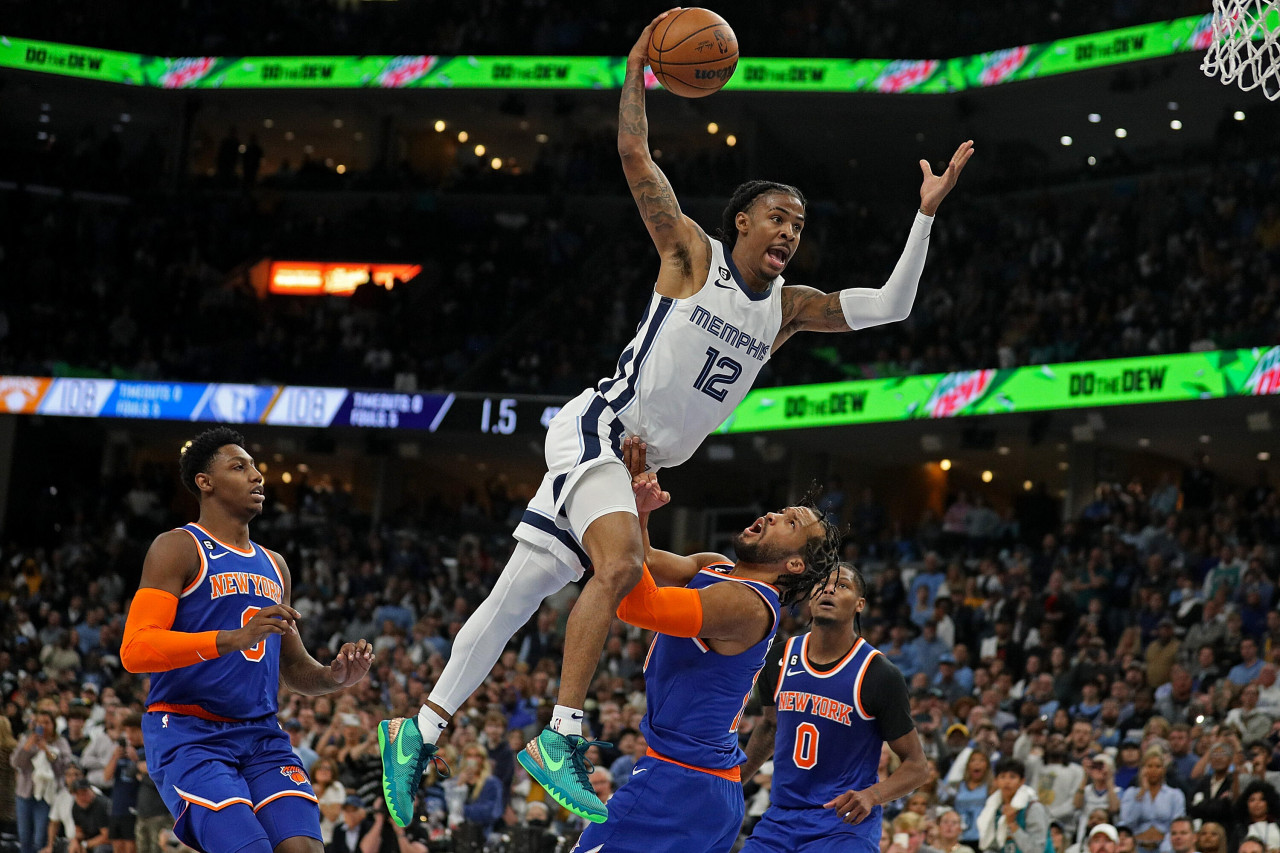 This is the year that Ja Morant becomes the undisputed best player in the NBA, and the Grizzlies go to the NBA Finals.
Original link
Original author: Jason
Tweet